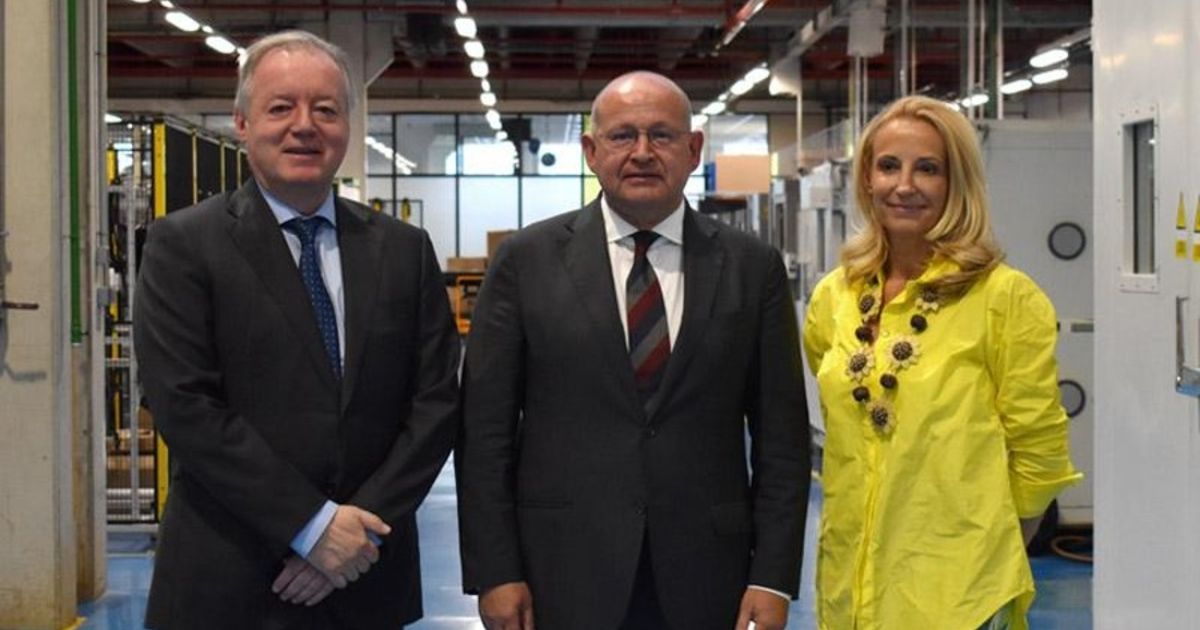 Grupo Antolin has named advisory board member Ramon Sotomayor as CEO, replacing Jesus Pascual, who has held the position since 2015.

The Spanish interiors supplier said Tuesday that Pascual would remain with the company in an advisory position.

Sotomayor has been a member of the advisory board at Grupo Antolin since 2017. He serves on the company’s appointment and remuneration committee. A native of Bilbao, Spain, he holds a degree in industrial engineering from the University of Portsmouth in England and an MBA from Rutgers University in New Jersey.

He started his professional career at Ercross Spain, and then joined ThyssenKrupp Group, where he held management positions including CEO of southern Europe, Africa and the Middle East. Sotomayor has also served as an adviser and member of the board of directors at a number of other companies.

Sotomayor will be asked to update Grupo Antolin’s business strategy to improve its competitive position and shareholder value, the supplier said Tuesday.

“Ramon Sotomayor knows the company, its teams and the challenging situation of our industry for his excellent work supporting and advising the board of directors from the advisory board,” Chairman Ernesto Antolin said in a news release on Tuesday.

Grupo Antolin, based in Burgos, Spain, makes headliners, cockpits, door panels, interior lighting and electronics. It ranked No. 51 on Automotive News Europe’s list of top 100 global suppliers, with original equipment sales to automakers of $4.54 billion in 2020.