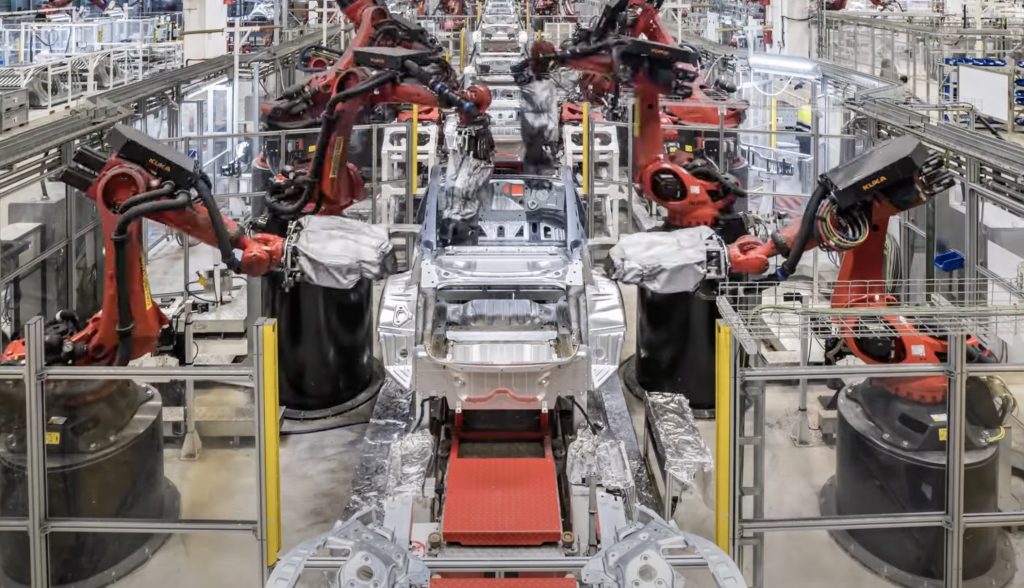 People familiar with the matter told Bloomberg that Tesla China plans to stay in the closed loop system until June 13. Giga Shanghai workers have been sleeping inside the factory since the factory restarted production after the recent Covid-19 outbreak.

Tesla employees have been working single 12-hour shifts, six days a week. Tesla Giga Shanghai’s estimated daily output is about 1,200 cars a day at its current production rate. Tesla China wants to increase the factory’s output to 2,600 per day by adding a second shift.

Workers for the second shift were initially scheduled to return to work on May 16. Tesla plans to start a second shift next week.

The company is eager to resume round-the-clock operations once the supply of auto parts and other components stabilizes. Earlier this month, news broke that Giga Shanghai was facing supply issues, disrupting production.

Giga Shanghai’s significant contributions to Tesla’s vehicle sales were made clear through the factory’s April 2022 wholesale numbers. In April, the China Passenger Car Association (CPCA) reported that Tesla China produced 10,757 vehicles. Giga Shanghai was only open for ten days that month and did not export any cars. The shutdown resulted in a 97.7% drop in vehicle production compared to March 2022.

The Teslarati team would appreciate hearing from you. If you have any tips, reach out to me at [email protected] or via Twitter @Writer_01001101