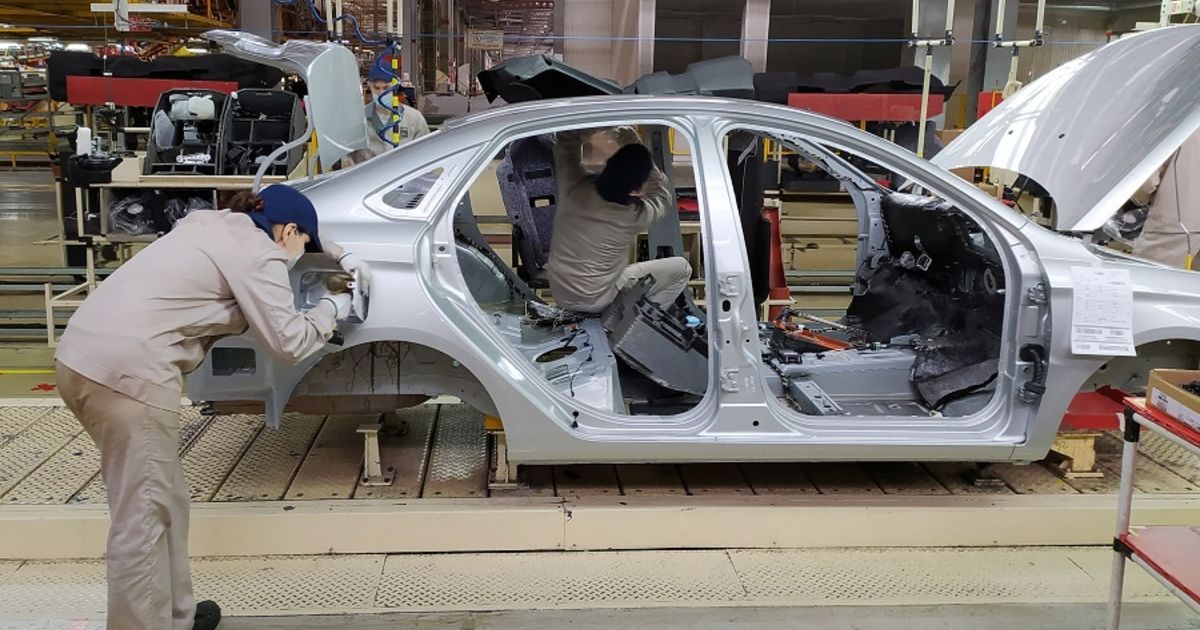 MOSCOW — Russian carmaker AvtoVAZ said on Thursday it would move production of the Lada Vesta small car to its main site in Togliatti from its Izhevsk assembly plant, in a move which should allow it to retain Togliatti’s 42,000-strong workforce.

AvtoVAZ said the Izhevsk factory would switch to production of an electric version of the company’s flagship Lada model.

AvtoVAZ resumed production of some of its popular Lada models in Togliatti in June after partly halting output in the spring due to a shortage of electronic parts caused by sanctions.

The company, whose long-time majority shareholder Renault Group sold its stake to a Russian investor in May, was unable to relaunch production of the Vesta and sent 3,200 staff from its Izhevsk plant in central Russia on paid leave in March.

On Wednesday, it asked workers at the site in Izhevsk, a city of around 645,000 people some 1,200 km (746 miles) east of Moscow, either to find a new job within the company or to resign by the mutual agreement.

Those who resign will be offered a one-off payment worth around five to seven times the average monthly salary, or about 12 times the minimum wage, approved by the state. The maximum payout would equate to 183,348 rubles ($3,161).

The Russian automotive industry, heavily reliant on components and equipment from abroad, has been hit by global semiconductor shortages and most recently an exodus of international manufacturers over the conflict in Ukraine.

Sales have fallen more than 80 percent since the invasion of Ukraine, and the government expects annual sales to fall by 50 percent for the year.

As many car assembly plants are located outside of Moscow in smaller towns, Russian automakers preferred not to cut jobs but rather keep staff on paid leave or reduced hours and smaller salaries as a result.

Buying a car and want to go electric? Inflation Reduction Act extends $7,500 tax credit — but with price, income caps
CATL to build $7.6B Hungary battery plant to supply Mercedes, BMW
Jay Leno Is Quite Impressed With The New Nissan Z
Polestar will launch a hot new electric roadster — but not until 2026
Report: BYD Reportedly Already Supplies Tesla With Blade Batteries