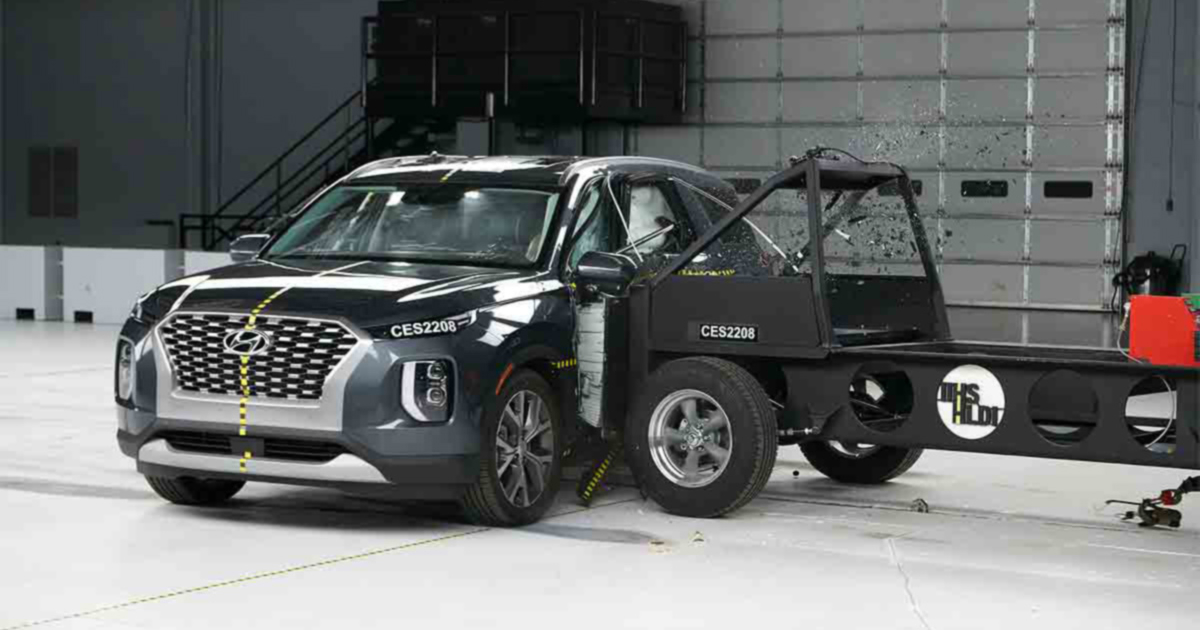 Only three out of seven vehicles earned “good” or “acceptable” ratings in the Insurance Institute for Highway Safety’s most recent side-impact crash evaluation.

Out of the seven vehicles tested, which IIHS classified as midsize, the Subaru Outback was the only one to receive a “good” rating, while the Hyundai Sonata and Volkswagen Jetta earned “acceptable.” The Honda Accord received a “marginal” rating, and the Chevrolet Malibu, Nissan Altima and Toyota Camry all earned “poor” ratings. The vehicles were all 2022 models.

The test was updated to replicate more real-world side impacts, which account for nearly 25 percent of passenger vehicle fatalities, IIHS said. The test now uses a 4,200-pound barrier that strikes the vehicle at 37 mph, as opposed to a 3,300-pound barrier striking the vehicle at 31 mph. The results come after IIHS tested a separate batch of midsize vehicles using the updated criteria this year, and 10 out of the 18 vehicles received a “good” rating. Only one of 20 “small SUVs” tested last year under the new criteria earned a “good” rating.

IIHS President David Harkey told Automotive News that the lower ride height of the latest cohort of vehicles contributed to their poorer performance.

“We believe part of what we are seeing here is the fact that the sedans and the midsize cars ride lower to the ground than either the midsize or the small-size SUV,” Harkey said. “The result of that is that the barrier that we are now using strikes higher on the door of the sedan, causing more intrusion into the occupant compartment and increasing the likelihood of injury. That’s not unexpected.”

IIHS said all seven vehicles earned “good” ratings under the original version of the test.

A 2011 IIHS study found that vehicles that earned a “good” side-impact rating were 70 percent less likely to have casualties in real-life crash scenarios compared with vehicles that received a “poor” rating.

This Airbus A321 Flies So Low Over Greek Island Road It Would Almost Scalp An SUV
Someone Casually Drove A Non-Street Legal Dallara GP2 Racer On Public Roads
6 cool features on the Cadillac Lyriq EV
This Toyota Fortuner Has A Built-In Toilet That Is Accessible From Inside The Cabin
Chasing green goals, corporations push fleet managers toward EVs