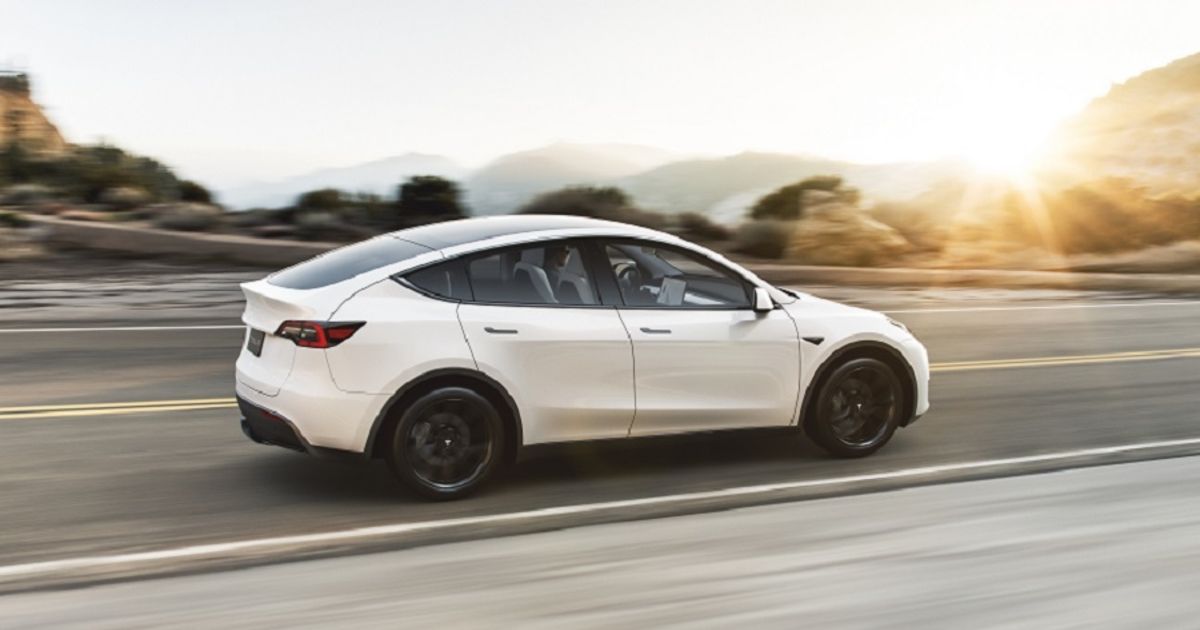 Tesla CEO Elon Musk told shareholders that the EV maker will have an annual run rate of 2 million vehicles by the end of this year and will continue to build new factories to join the four it currently has in operation.

Musk said Tesla could announce a new factory location as soon as this year.

“If all goes as planned, we will be exiting 2022 at a 2 million annual run rate,” Musk said, adding that production in Tesla’s two newest factories, in Germany and Texas, was facing “10,000” small problems that were being solved “one at a time.”

Tesla’s newest car, the Model Y midsize crossover, is already the automaker’s biggest selling vehicle by revenue, he said, and in 2023 would be the volume leader.

The Model Y, with about 40,000 sales in Europe through June, already slightly outsold the Model 3 sedan, according to market analyst company Dataforce.

Tesla’s most anticipated new model, the Cybertruck, is scheduled to start production in Texas in the middle of next year, he said, with the first production equipment to be installed in the coming months.

Musk said the pricing and specifications for the Cybertruck had changed since reservations opened in 2019, due to inflation and other external factors.

“A lot has changed since then,” he said, adding that there was no way to anticipate inflation.

Musk said that the worst of the current surge in inflation was probably past, given Tesla’s monitoring of commodity prices, but a “moderate” recession was probably in store for the U.S. that could last 18 months.

“We’re seeing in most of our commodities — more than half — the prices are trending down in six months,” he said, “which suggests we are past peak inflation.”

In contrast to the Lehman Brothers crisis of 2008, the fundamentals of the U.S. economy remain strong, he said.

“I think inflation will drop rapidly, and we’ll have a mild to moderate recession in the next 18 months,” Musk said.

Musk touched on other topics at the meeting, which was held at the Texas factory. Among them: